Why is electronic side camera not popular

Why is electronic side camera not popular

I believe you have learned how to use the side camera camera when you take the driver’s license test. Usually, when driving, we can’t observe the side and rear of the car, which will greatly increase the risk of driving. By adjusting the angle of the car side camera, the owner can grasp the general situation of the rear road and obtain more vision. 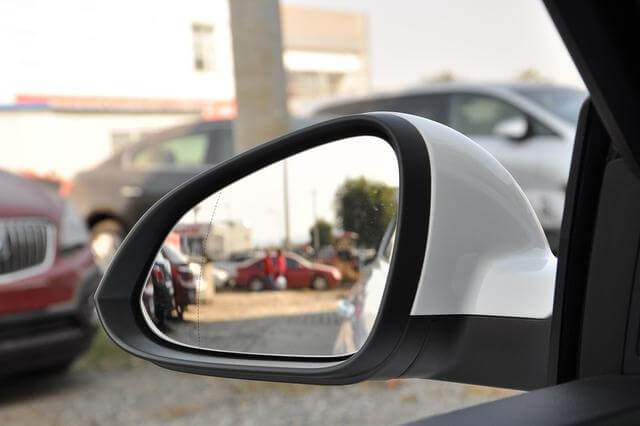 However, it is far from enough to rely on it alone, because even if the angle is adjusted to the best state, there are still some blind areas, so when on the road, you still need to bear certain risks. In order to solve this kind of problem, many countries have developed new electronic rearview side mirror cameras to replace traditional rearview mirrors; Since electronic rearview mirrors can effectively reduce blind spots, why are there few cars placed ? Expert reply: still not reliable enough!

At the Paris auto show in 18 years, Audi’s first pure electric vehicle was equipped with the latest electronic rearview cameras, and then some other brands gradually developed electronic rearview mirrors, which shows that major enterprises attach great importance to it; In fact, it is to install a camera at the position of the rearview mirror and a display screen in the car. Through it, you can see the situation behind the car. This camera can rotate at any time, which can effectively reduce the blind area, smaller than the rear-view mirror, reduce a certain wind resistance, and is of great help to improve the performance of the vehicle.

Moreover, its functions are more abundant. Car owners can adjust the display content at any time. In the face of complex road conditions, they can adjust and display more pictures, greatly reduce the scope of dead corners and reduce the occurrence of scratching; If driving at night, the side camera also has night vision camera function, which can clearly show the rear situation in case of insufficient light, making driving at night safer. 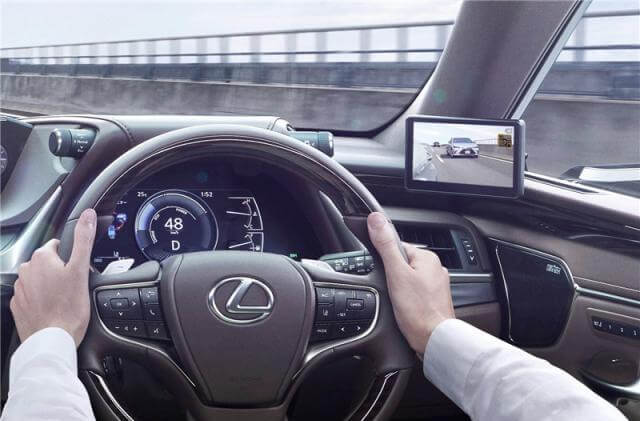 Insiders said that although it has many advantages, it is not reliable enough according to the current situation, because the probability of failure of electronic equipment is higher than that of machinery. It is often exposed outside the vehicle and may fail at any time. If the picture jams or even disappears suddenly while driving, it will threaten our driving safety. Moreover, the electronic backup camera system may also be disturbed by the signal. Whether it can work normally at that time is a problem. Moreover, once it fails or is scratched, the maintenance cost is much higher than that of the traditional rearview mirror.

Because of this, there are still few cars in China. Even if this technology is mature, the cost is very expensive. It will only be configured on high-end models, which is not very applicable to ordinary cars. The roads in other countries are relatively narrow and more prone to congestion. It will be more convenient to use electronic rearview mirrors. In China, it needs a period of development and can be put into use only after the technology is stable.